….AM/PM – Arrival to La Paz (approximate arrival) and reception from the airport or bus terminal to transfer you to your selected hotel. Upon arrival, reception, and accommodation in the hotel, you will have the day free in order to become accustomed to the climate and the altitude.
Hotel in La Paz: Provides a hotel room with private bathroom + breakfast.
Included: Transfer in + hotel.

07:00 – 07:45 am – Personal pickup from your hotel in the center of La Paz to start the trip to the peninsula of Copacabana via an asphalted highway; Copacabana is located 151 kilometers outside of the city of La Paz and the trip is approximately 3.5 hours long. The trip is taken along the border of Lake Titicaca with an impressionable view of the Andes mountain range.
Around MID-DAY – Arrival to Copacabana with accommodation in the selected hotel.
Afternoon Tour to the Island of the Sun: After lunch, we will start our tour to the Island of the Sun (Isla del Sol in Spanish), crossing the lake and arriving to the island approximately 1 hour later. Upon arrival, we will visit the archaeological sites of the religious center, Pilkokaina – the Temple of the Incas; afterwards, we will take a walk through the stairs of Yumani (created literally by the steps of our ancestors) until we reach the sacred Fountain of Youth (called Fuente de la Juventud in Spanish) where it is believed that a drink of sacred water from the fountain can purify one’s body and cause one to regain their youth; within the garden of this fountain, one can enjoy the Inka beauty which is found within. After visiting the island, we will return to Copacabana and find accommodation in the selected hotel.
Hotel in Copacabana: Provides a hotel room with private bathroom + breakfast.
Included: Touristic bus from La Paz – Copacabana, lunch, tour to the Island of the Sun (shared boat, tour guide, entrance fees) + hotel in Copacabana or hostel on the Island of the Sun.

AM – After breakfast, we will have approximately 2 hours to visit Copacabana; we will visit the Sanctuary of the Virgin of Copacabana, the local market – and, afterwards, we will ascend the stairs of the Calvario where we can appreciate the Yatiris, Amautas, Aymara people, and Quechua people who bless and invoke protection to every family. During the middle of the day, we will have lunch.
13:30 pm – We will take the touristic bus back to La Paz.
17:00 pm – Arrival to La Paz (approximate arrival), transfer to our office, and free time until heading out to Uyuni.
19:45 pm – There will be a transfer from our office to the La Paz bus terminal.
21:00 pm – There will be a touristic bus that will take us from La Paz – Uyuni (night travel).
Included: Visit to Copacabana, lunch, shared touristic bus from Copacabana – La Paz + touristic bus from La Paz – Uyuni.

07:00 am – Arrival to Uyuni (approximate arrival) and transfer to our office where you will have free time until we start our expedition.
11:00 am – We will get started (utilizing a 4×4 Jeep Land Cruiser) on our adventure where we will visit the following touristic attractions:
Train Graveyard – Where we will observe very antique trains and locomotives that date back to the end of the 19th Century; the majority of the trains made their routes with wagons that carried minerals – but, they only lasted for so much time. These trains were part of an industrial past, but now they have been naturally transitioned into a wonderful, but mysterious tourist attraction.
The Village of Colchani – Located on the outskirts of the Uyuni Salt Flats, the village of Colchani is the principal means of entrance to the Salt Flats where we will observe the activity of salt extraction in an artisanal form; the villagers will show us the extraction process which includes the drying, shaping, and bagging of salt for sale, and this process is now dedicated to the making of artisanal pieces which are made of different salt molds and textiles.
Salt Mounds – The salt mounds which you will be able to observe are little pyramids of salt; the villagers of Colchani make these mounds to dry the salt and then later transport them to the village to be processed. In addition to seeing these mounds, we will also pass what is called the “Ojos de Sal” which are different eruptions of water within the Salt Flats that offer a clear view of what is found beneath.
Salt Hotel – Located in the heart of the salt flats, this famous hotel is entirely made of blocks of salt; literally – from the inside and out – the walls, the floor, the beds, the tables, the chairs – everything is adorned in salt. The hotel hasn’t functioned as a hotel for a multitude of years, but it is definitely a wonderful museum to visit.
Incahuasi Island (also known as Isla del Pescado) – Located likewise in the middle of the Salt Flats, Incahuasi Island is a rocky formation in which is found a multitude of gigantic cacti with altitudes topping more than 10 meters; from the top of the island, the entire Salt Flats can be seen – a beautiful sight.
After visiting Incahuasi Island, we will have lunch and then continue to enjoy the dazzling white salt desert.
AFTERNOON – We will return to Uyuni.
20:00 pm – Touristic bus from Uyuni – La Paz (travel overnight).
Included: Transfer in, Tour to the Uyuni Salt Flats (shared transport [4×4 Jeep – Land Cruiser], lunch), Entrance fee + touristic bus ticket from Uyuni – La Paz.

06:30 am– Arrival to the La Paz bus terminal (approximate arrival) and accommodation in the selected hotel (we will need to wait until the hour in which reception will allow us to check in).
14:00 pm – Personal pickup from your hotel in order to start the tour in La Paz:
During the City Tour, you will have the opportunity to learn more about the natural, cultural, historical, and archeological richness of the beautiful city of La Paz, passing through several sites rich in historical value. You’ll be visiting: Plaza Murillo, the Holy Cathedral, the Government Palace, the San Francisco Church, Mirador Quilli Quilli – where you can grasp a beautiful view of the entire city, the Museum of Gold or Costumbrista, and the Witches Market, in which the local people buy various necessities for the many ritualistic ceremonies in existence in Bolivia – including the ceremonies of Ch’alla and the offerings to Pachamama – «Mother Earth.»
After visiting the urban center of La Paz, you will pass through the Valley of the Moon, visiting also the residential neighborhoods of the Southern zone of the city. The Valley of the Moon gives every visitor a marvelous sensation of having discovered a world that has never been known and or really understood. Due to the many years of sedimentary erosion which have formed a set of amazing stony formations, it can be said that a passage through the Valley of the Moon is about as real a journey to the moon as one can get.
Continuing the tour, you will then take a ride in the Green Cable Cars (Teleférico Verde in Spanish), where you will see a different perspective of the city as you fly through its skies. Throughout this sky adventure, you will capture a breathtaking view of the mountain Illimani, the surrounding mountains, and you will also experience the sweet mixture of modernization and tradition – all while the City of Wonders captures your heart, leaving behind an unforgettable experience.
Hotel in La Paz: Provides a hotel room with private bathroom + breakfast.
Included: City Tour + Valley of the Moon and Green Cable Cars (touristic transport, tour guide, entrance fees) + hotel. 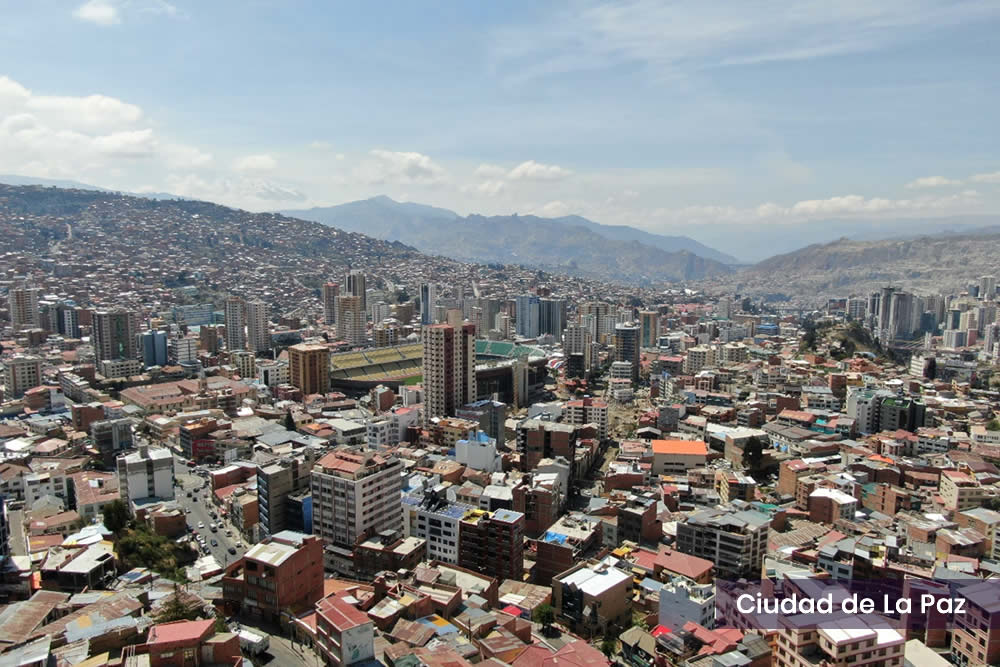 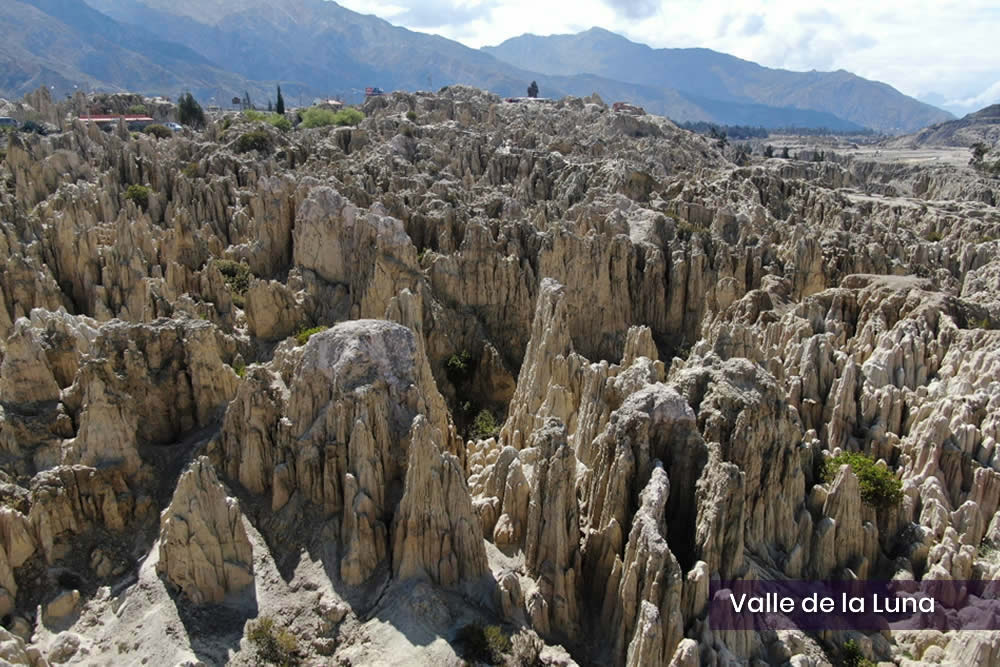 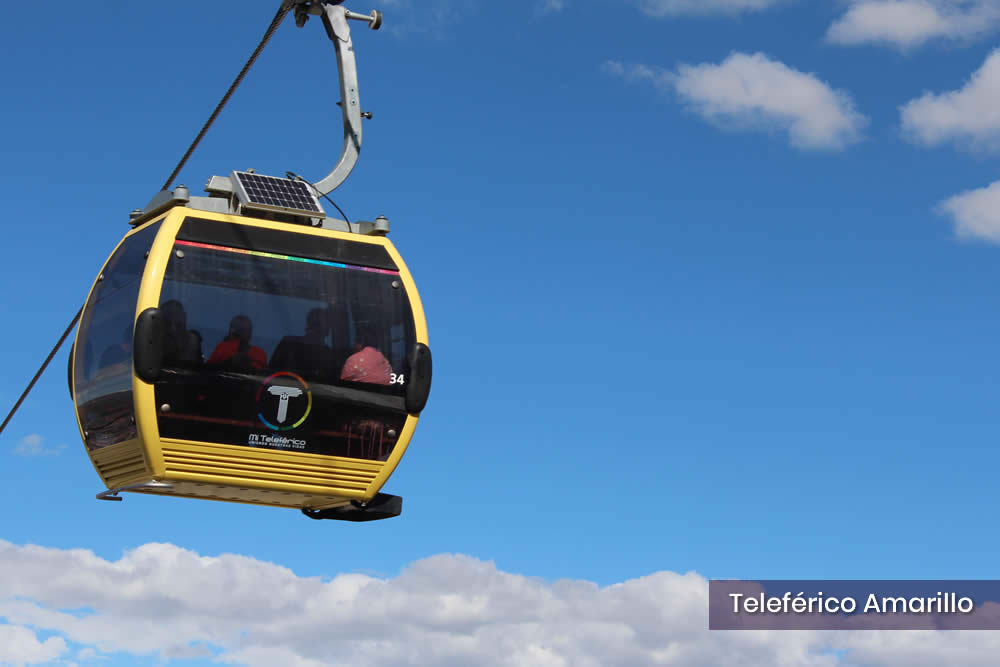 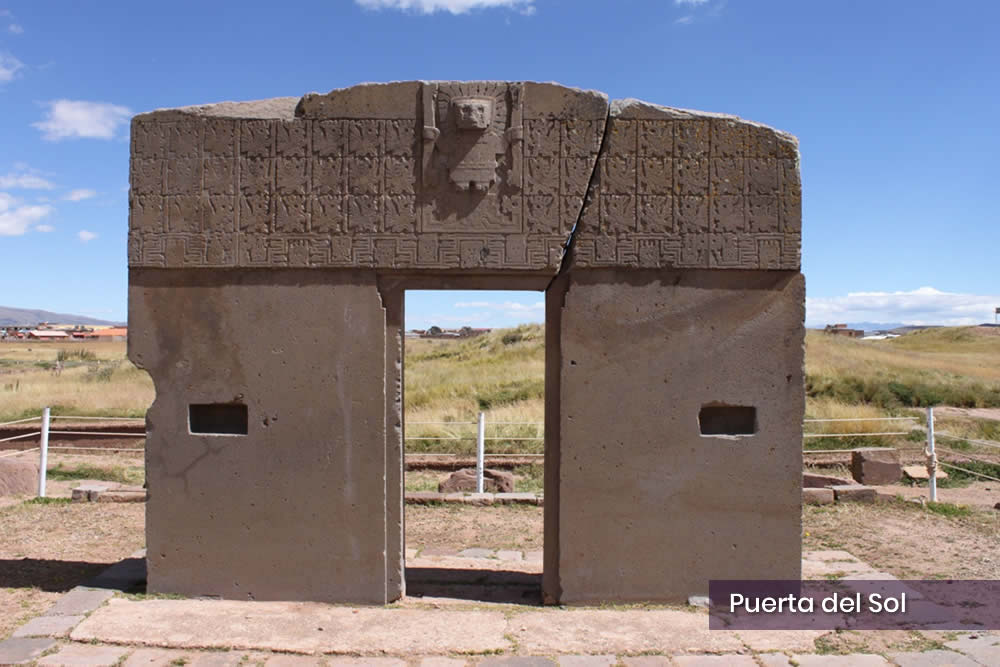 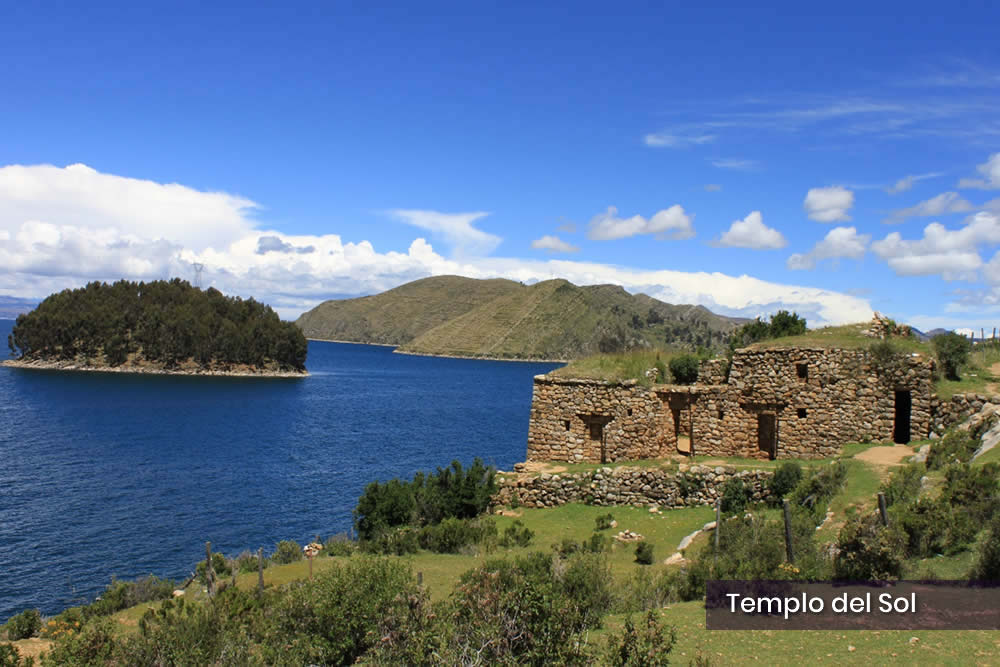 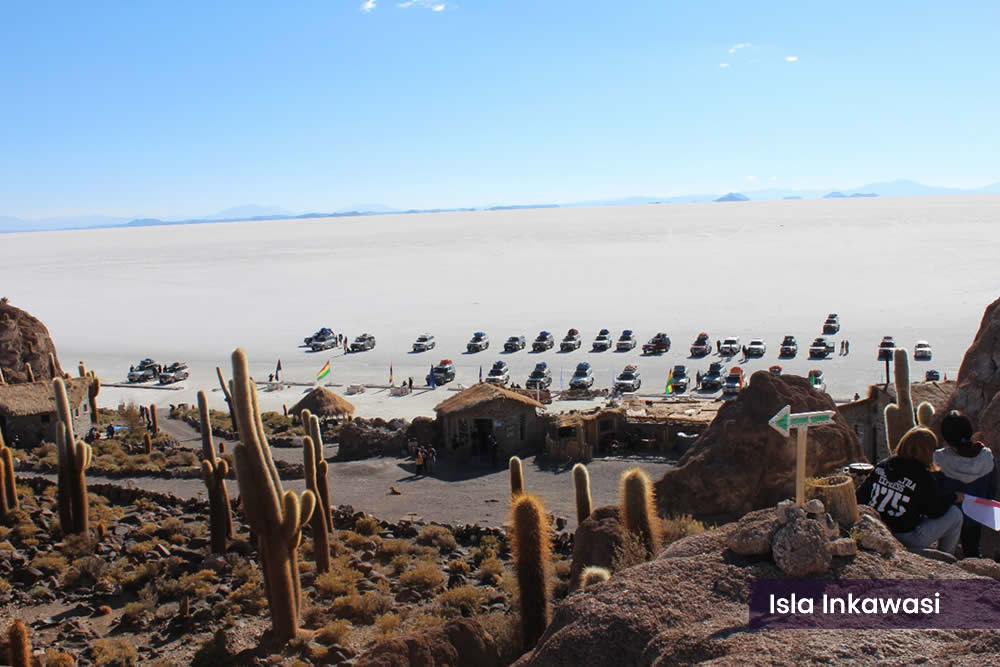