The tropical paradise of Santa Cruz de la Sierra in Bolivia is a province of exuberant vegetation with enormous extensions of jungles and meadows and is located in the oriental territory of Bolivia. The city has a surface area of 320,000 square kilometers, and only a third of that surface area is comprised of mountains – while the rest extends over the Amazon plains.

The city of Santa Cruz de la Sierra is divided by concentric rings. Within the first ring is the Old Town where the principal Plaza 24 de Septiembre is found – as well as the metropolitan Cathedral of Saint Lorenzo which was constructed between 1845-1915. This cathedral houses the Museum of the Cathedral which has an exposition of religious objects belonging to the Jesuit Missions – objects like sculptures, paintings, and silverware. Its inhabitants are known as cambas. The tropical climate city has important industries in addition to entertainment venues, restaurants, museums, and cultural centers – and, now the city of Santa Cruz is known as the business capital of Bolivia.

AM/PM – Starting the tour off, you will receive a presentation and act of welcoming by the eaves and columns of the Old Town ring of the city of Santa Cruz as we pass through different avenue-dominated rings which divide the city, having the opportunity to take in the beautiful plazas and historical monuments that adorn the region. Following our tour, we will visit different modern neighborhoods as we make our way to the small central square known as the Point Zero of South America. We will have the opportunity to enjoy as well one of the characteristics of Santa Cruz known as El Café Típico which is accompanied by different types of popular pastries from the region.
End of Services 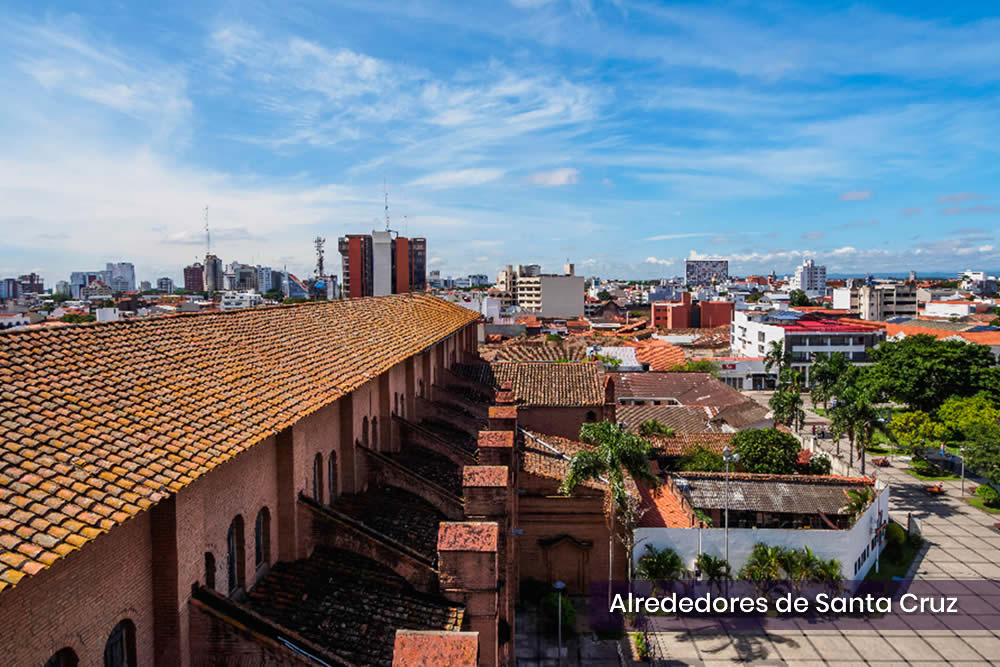 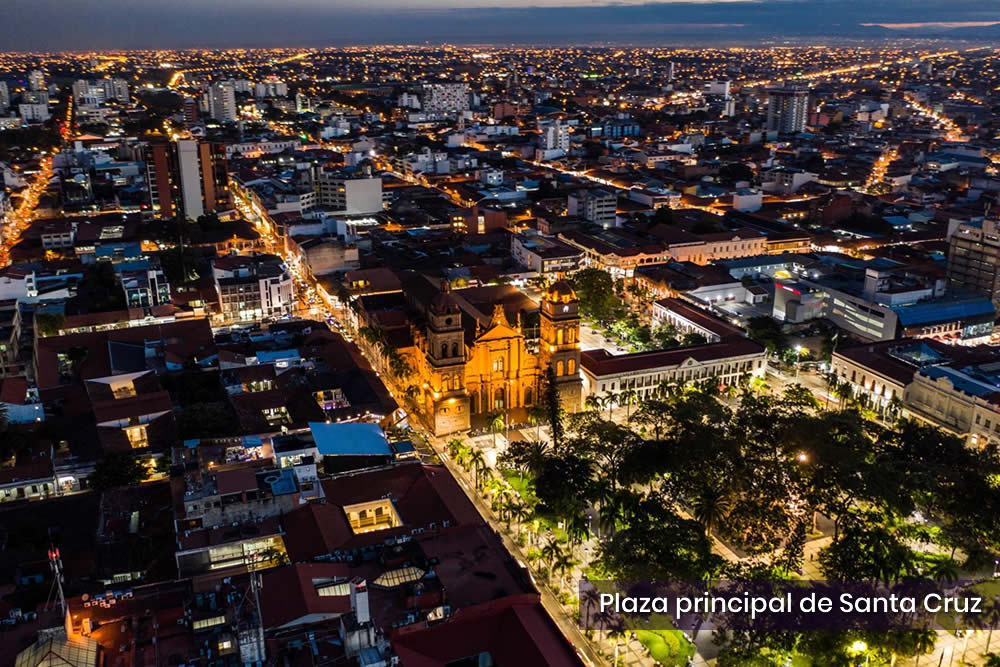 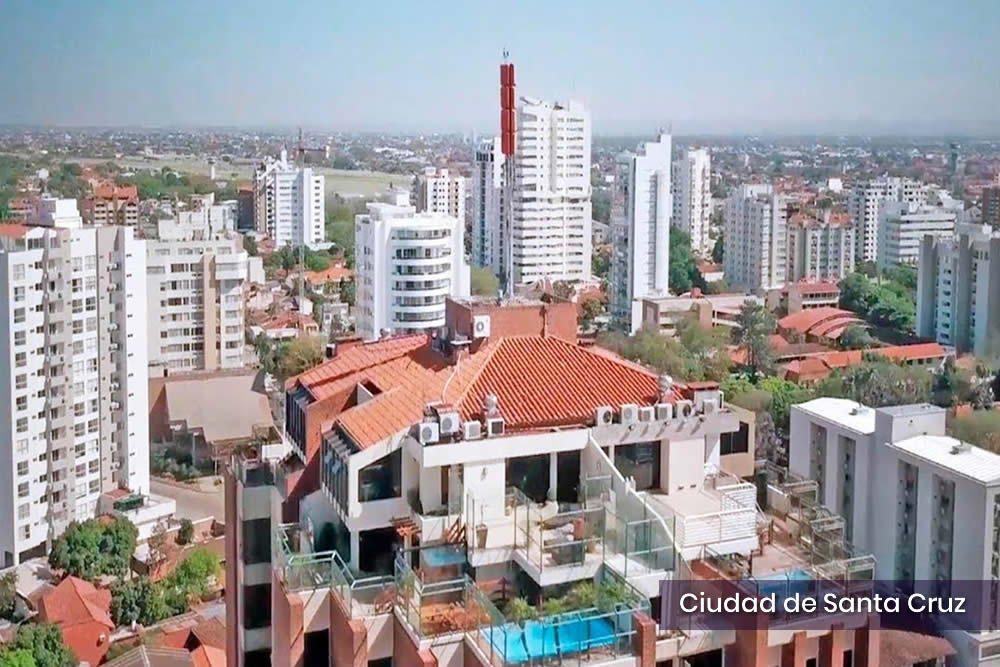 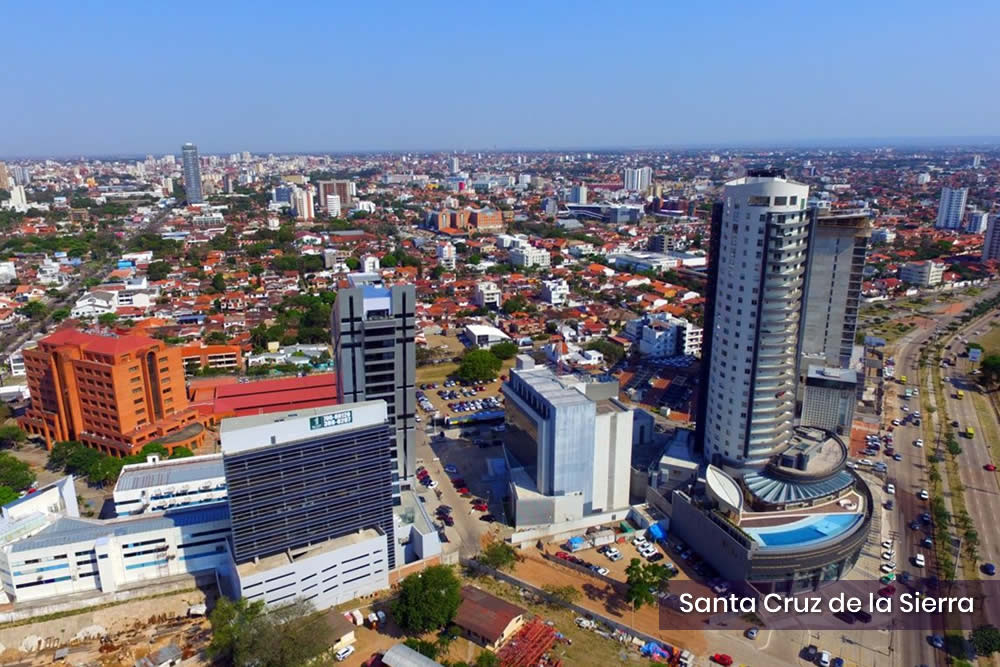 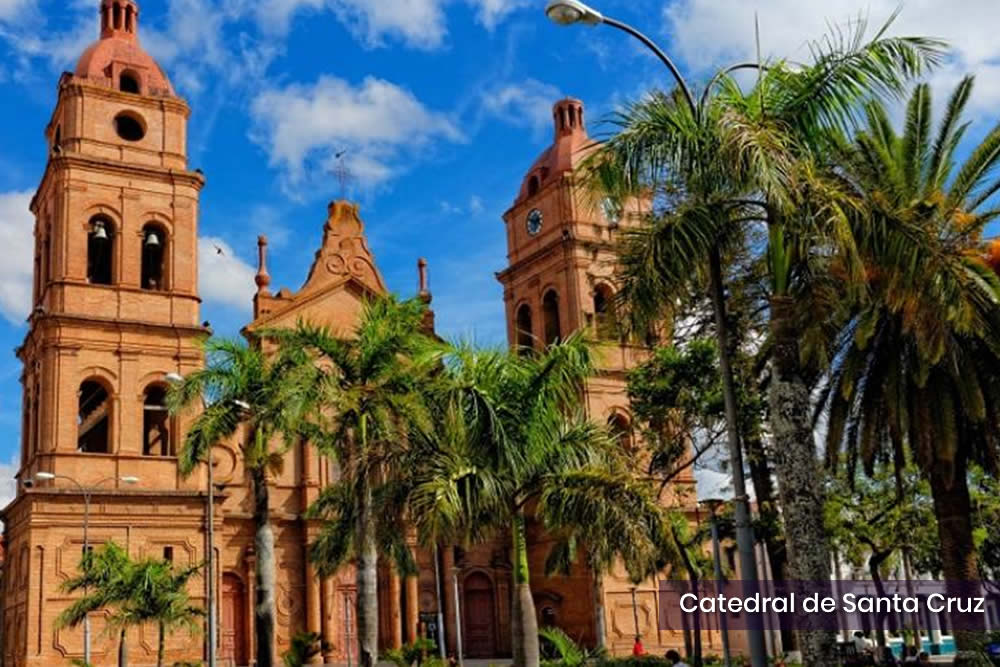 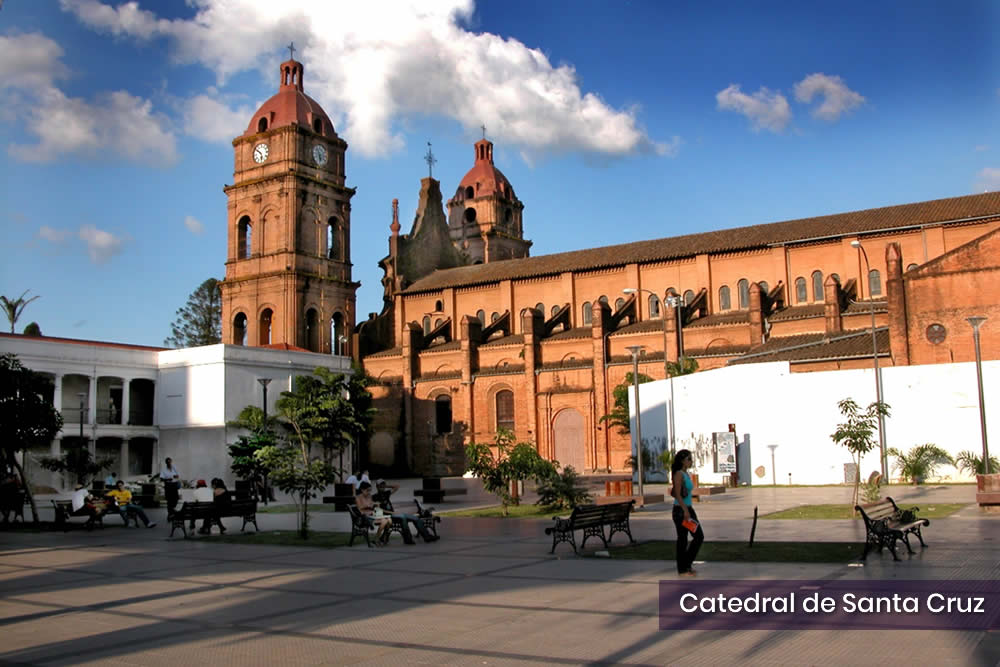